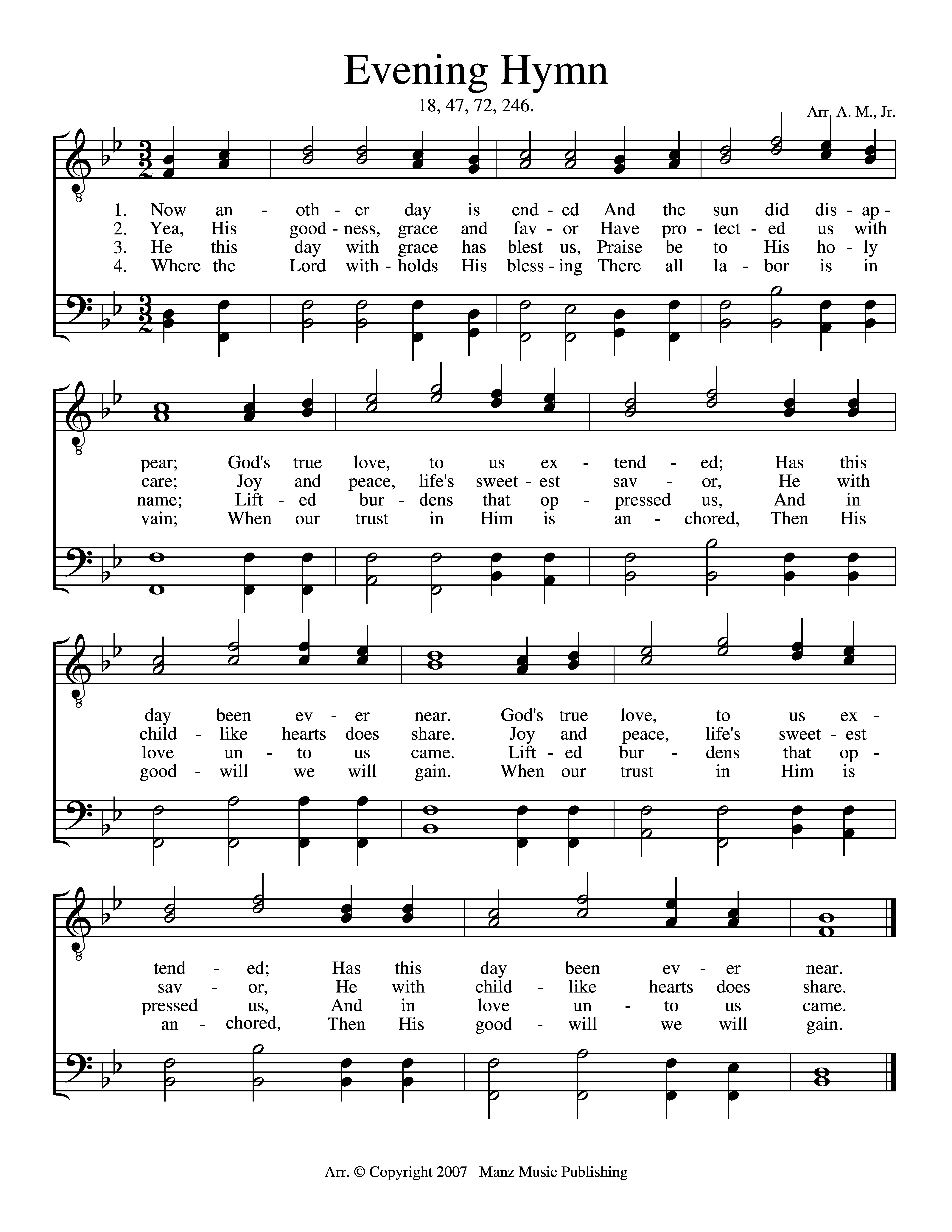 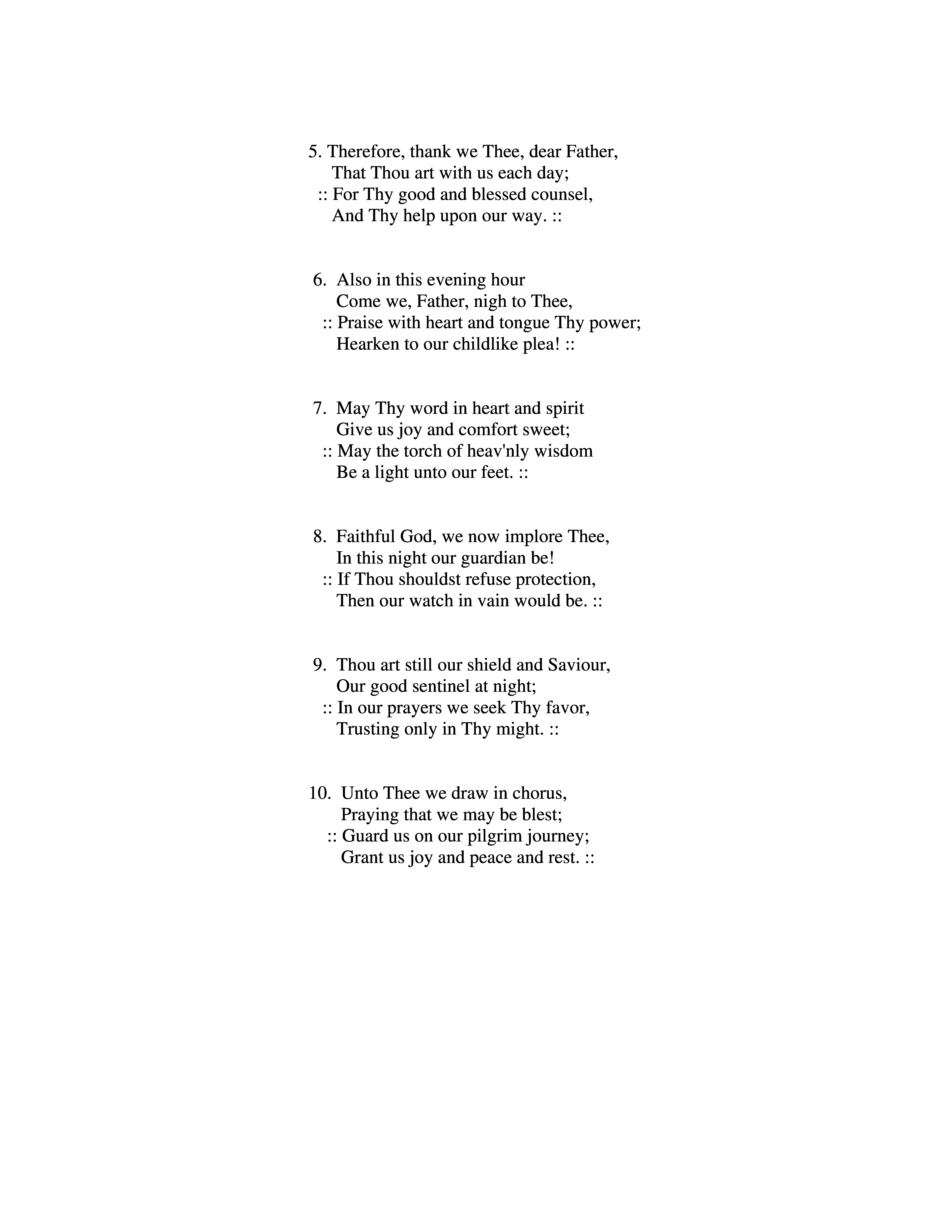 Gottfried Arnold was the son of a poor schoolmaster, and lost his mother while he was yet quite a child, Thus his early years were marked by struggle and hardship, and an absence of that home-tenderness which might have softened his naturally rugged and overbearing disposition.

In 1689 he came to Dresden, at the age of 22, as tutor in a noble family. Here he met with Spener, was strongly attracted by him, and considered that he owed his conversion to Spener's meetings for religious conversation. Their friendship continued through life. Spener had a great admiration for Arnold's genius and entire conscientiousness, and frequently employed his influence with success on his behalf Arnold was deeply attached to Spener, but he thought him too gentle, too much inclined to balance between the opposite sides of a question, and not unfrequently censured his practical conduct. At Dresden, as soon as he was converted, he at once began to express in the most open and severe manner, his disapprobation of the life that was going on around him, a proceeding which of course led to an abrupt dismissal from his situation. For the next 16 years he led an unsettled life. He received various appointments, among them a professorship at Giessen, and wherever he went, his energy, earnestness, and eloquence were sure to produce an effect and to win him followers. But he always made enemies too by his fierce attacks on whatever seemed to him wrong, especially on the old orthodox party; and as he was in the habit of familiar intercourse with sectarians such as Dippel, and of abstaining from divine service and the Holy Communion where he was not satisfied with the minister, it was easy to find charges against him which generally ensured his removal after a time. In his earlier years he strongly advocatcd an ascetic life, and spoke much in praise of celibacy, but at the age of thirty-four he married; and though he himself testified that this marriage, which was in every respect a suitable one, had been of great assistance to him in the spiritual life, it gave offence to many of the more zealous of his admirers.

Yet amid all these distractions he was a man of truly German industry in the way of authorship, his greatest work being "An Impartial History of the Church and all Heresies," which earned him from his adversaries the reproach of being the arch-heretic himself. But he is now best remembered by his hymns, of which he wrote 130, and among them several of very great beauty. Many are rather poems than hymns, and he also composed a number of religious madrigals and poetical aphorisms, but these are somewhat sentimental and exaggerated in style, and have not maintained their place like the hymns. The latter first appeared in 1697, under the title "Sparks of Divine Love," and the volume was frequently reprinted with additions.

In 1707 Arnold was appointed pastor of Perleberg in Brandenburg, and here he spent the last seven years of his life in unwearied activity, but in peace, for his congregation were of his own way of thinking, and he was protected by the King. In 1713 his health began to fail, and at Easter 1714, while he was celebrating the Holy Communion, a Prussian recruiting party burst into the church and dragged away a number of young men from the very steps of the altar. This outrage and his unavailing efforts to save the members of his flock, so affected him that he took to his bed two days afterwards and died within a few weeks.

Sorry, we have no information for this composer
Arranger
Alvin (Bud) Herman Manz in 2007